The Caddy - The Feature 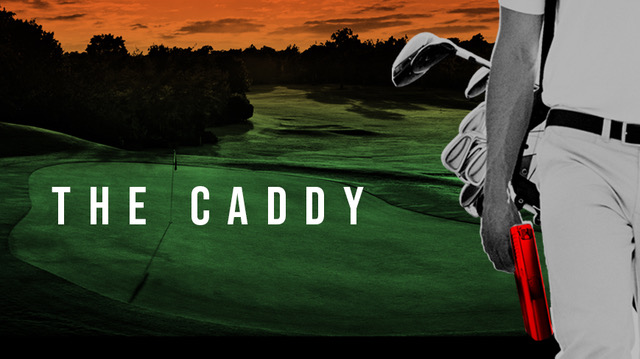 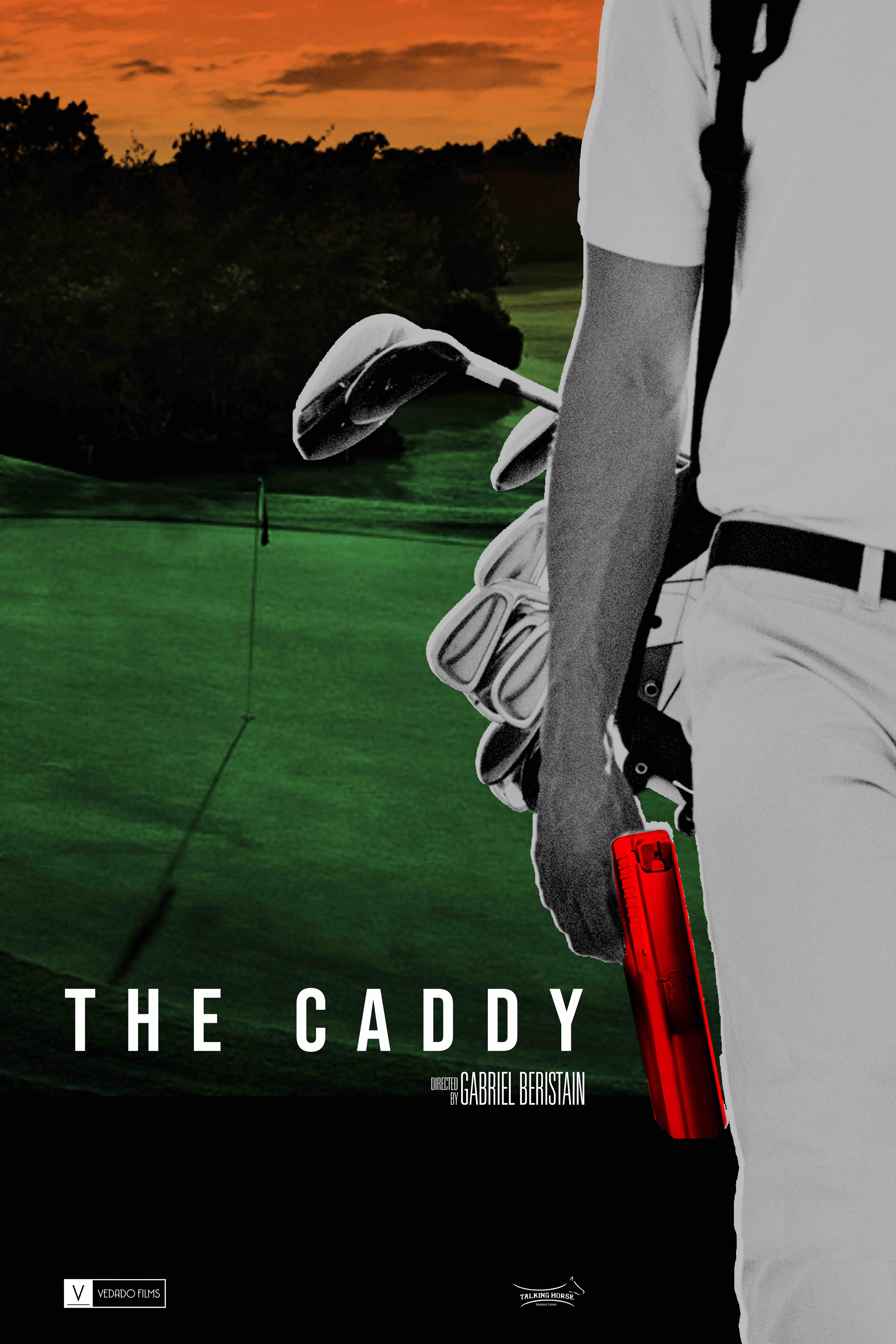 What It’s Like: Prisoners meets Hell or High Water

Three years after a change in political fortune cost ENRIQUE VILLEGAS his career as a diplomat, he still pines for his previous life. Forced to accept a position at a golf resort, abandoned by his wife and children, his final humiliation comes when he is forced to caddy for the rich and arrogant American businessman JERRY STELL.

Desperate, Enrique kidnaps Jerry with the aid of an accomplice, GILBERTO, and his thugs, holding Jerry for a ransom that he believes will allow him to buy his old life back.

Detective SAL ARRELLANO immediately latches onto Enrique as the prime suspect, despite having received a ransom for him as well. He pursues his hunch relentlessly, even after being paired with FBI AGENT GARIBALDI, who cares little for Sal’s theories on the case, or his concerns about motives; his only mandate is to secure the release of the American.

Cooped up together, Jerry and Enrique argue about everything from business to class and race to sports as a strange bond forms between them. That bond is cemented when Enrique’s accomplices get wind of the ransom Enrique demanded for himself; not understanding it was a bluff, they take control and kidnap Enrique as well.

As more setbacks and in-fighting splinter the group, sensing opportunity slipping away, Gilberto prepares to execute both Enrique and Jerry. Instead, Enrique gains the upper hand and kills him. But rather than freeing Jerry, Enrique tries to stick to his original plan, seeing no other way out of the life he finds himself in.

But when he visits his ex-wife to tell her of his plans, he’s devastated to learn that she has no desire to get back together – money was only one factor in their failing marriage. Enrique returns to Jerry, finally freeing him just as the Federales along with Sal and Garibaldi track them down. Out of options, Enrique confronts them in an attempted “suicide by cop.” To Sal’s surprise, it’s Garibaldi that recognizes and prevents it from happening, and when the Federales arrest Enrique, Jerry intervenes and tells them they were both kidnapped, just like Enrique’s cover story, and that Enrique saved him by killing the kidnapper. Sal lets Enrique know that he knows the real story, but heartened that both of their Americans surprised them, and that everything has resolved with the “good guys” alive, he exhorts Enrique to take the opportunity to forge a new life.